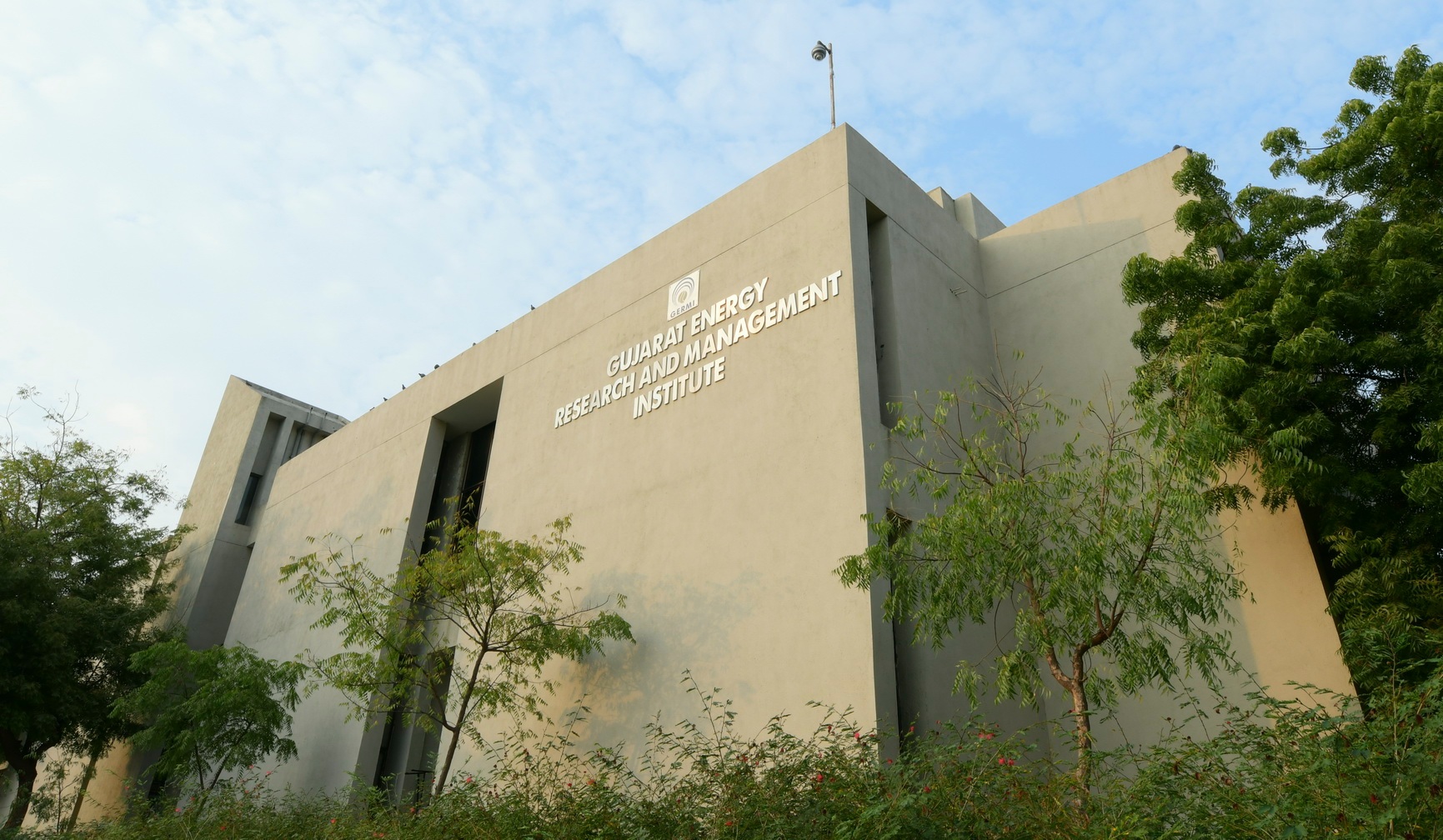 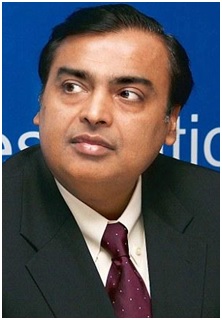 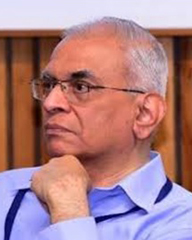 Mr. Ambani is also a member of the following forums:

Dr. Anirbid Sircar is a geophysicist by training with an M. Tech in petroleum exploration and a PhD in Reservoir Tomography from the Indian School of Mines, Dhanbad. He also hold a Post Graduate Diploma in Business Administration from Annamalai University, Tamil Nadu. He is the recipient of several awards such as indira Gandhi Shiromani Award from the India International Friendship Society, New Delhi.

Dr. Sircar's interests lie in the field of petroleum exploration, especially in India. He is passionate on the topic securing India's oil and gas supplies through the application of science and technology in the field of exploration.

He started his career as a Graduate Research Associate in Waite Agricultural Research Institute, University of Adelaide, South Australia in 1979 and then moved to work as a Research Fellow in an Environmental Protection Agency (EPA) funded project with Microbiology and Molecular Genetics Division, University of Cincinnati, Ohio in January 1983. In September 1985, he joined TERI as Area Convener &Fellow and worked at that position till March 1992 to be promoted as Dean, Biotechnology in April 1992 till January 1996. He moved to Tata Energy and Resources Institute, U.S.A as Vice President in Feb 1996 till June 1999. He came back to India in July 1999 and was associated with TERI as Principal Investigator for their research projects.

Prof. Sunil has held various positions with Thapar Institute of Engineering and Technology (TIET), Patiala from October 2000 to July 2005-Dean, Resource Generation and Planning (2003 onwards), Executive Director, Science & Technology Entrepreneurs Park (STEP), Coordinator, Centre for Relevance and Excellence (CORE), Head and Professor, Department of Biotechnology and Environmental Sciences. He then joined NIIT University in 2005 as Dean, Planning, and Professor of Biotechnology and Bioinformatics and was promoted as Vice President in 2012.

Prof. Sunil is a fellow of the Association of Microbiologists (FAMI) and was the President of the Association of Microbiologists of India in 2016. He is a member of a number of societies in India and abroad, and has also worked as Editor-in-Chief of the Indian Journal of Microbiology from 1993 to1996. His publications include 75 papers in peer-reviewed journals/books, 85 papers in conference proceedings/meetings, 20 technical reports, 3 reviews in books, and 2 books. Prof Sunil has also completed 24 research projects as principal investigator funded by Bilateral (UNDP, Ford foundation, IDRC Canada, NEDO Japan) and National institutions (MNRE, DST, ONGC and DBT). He has supervised 24 research scholars for their doctoral degree. 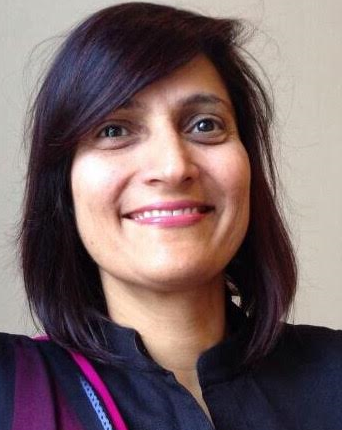 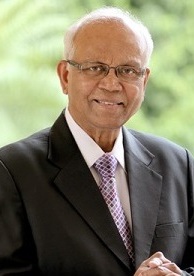 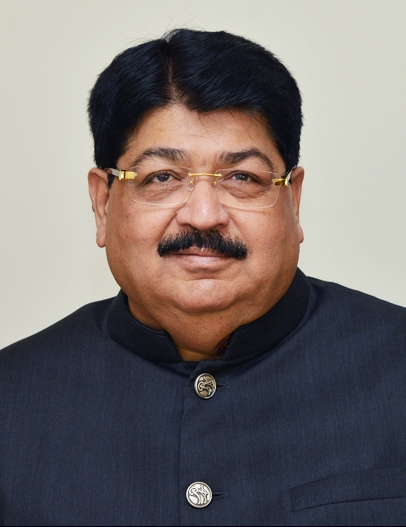 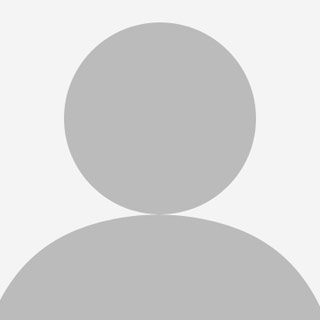 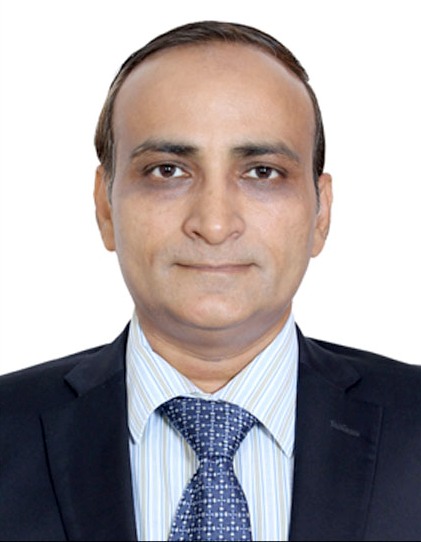 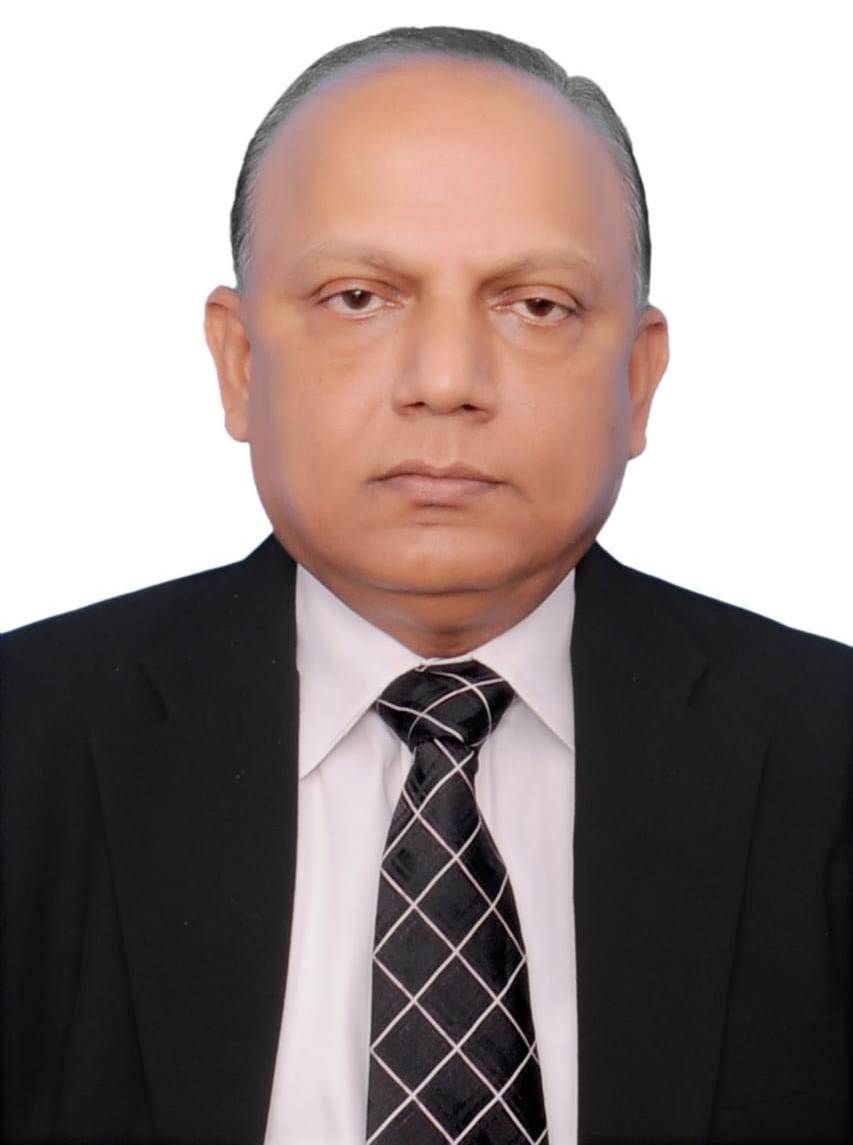